So what’s in Wales? What’s it like? These were – and sometimes still are – questions I get asked when I tell people where I live. Especially when I had just moved to north Wales and none of my friends had ever been for a visit. And for some I still live in ‘England’.

So how do you describe a country most people have heard of but otherwise don’t know that much about?

Well, you can start with the language. I have learned English, French and Latin at school and have some minor knowledge of other European languages but to this day Welsh is still a mystery to me. It does get better but I’m still unsure for example how to pronounce the name of the village I live in correctly. Fortunately there is a shortened version of it.

Then you can try and describe the beautiful countryside. Luscious greens, the biggest Rhododendrons I’ve ever seen, the rugged peaks of Snowdonia, miles of coastline that invite you for a stroll on the beach, old castles and many sheep. Oh, and a fair bit of rain of course.

But it is difficult to put it all in words. So I’ve tried it visually this time. At least to give you some of the facts and anecdotes about this nation. It can’t explain the beauty and diversity but maybe it gets you interested. 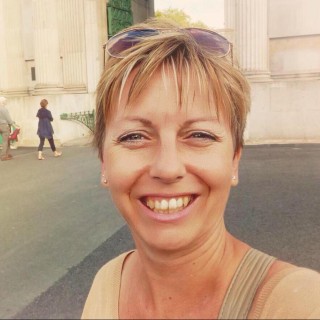